Finally we can announce

the project Bruels has won the Adrià Gual Award 2018 !

The Bruel is the song of the bittern, a desperate roar. Based on a legend of the Emporda, the show will talk about Brüel not let us sleep at night, words that are silent, half stories.

We are very pleased by this award that will allow the show premiered in July 2019 at Grec Festival of Barcelona.

The Firecrest is the song of the bittern. The desperate roar serious, indecipherable, impossible to describe. And the roar of two oxen drowned in the mud of the marshes for many centuries. They are the cries of the earth, yes, the Earth, our Earth.

What we present here are Bruel not let us sleep at night. Not all, some. Not really, or perhaps some do. They have nothing to do and at the same time to deal with everything that we are, with everything that anyone ever haexplicat us who we are.
These are the words that are silent, past histories that are called half-secretly make that a reality for which no one has prepared the explosives that constitute the context against which we printed without remedy.

Maybe all you want, all you need is what we understand. And maybe that will help. Just a little. To understand all that torments us. To understand us. Not to change or to be better or anything like that. Just a deep desire to know who we are to live our present.

El Adrià Gual Award of the Theater Institute was founded in 2012 with the aim to support and promote the production and exhibition of arts assembly from staging projects that combine professionalism, quality and creativity.

You can apply for the award any group of professionals in the arts long as it is legal personality and has at least three graduates of the colleges of the Theater Institute. The projects submitted must be original and not be academic.

El Grec Festival of Barcelona agrees to include the winning project in the festival program the following year.

Some of the companies that have won the Adrià Gual Company are Fireproof, Obskené the caloric or Mos maiorum, among others. 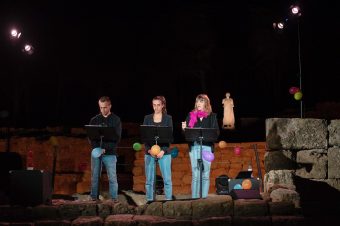 This September 28th we presented at the scientific conference of the Science Needs You ... Read More 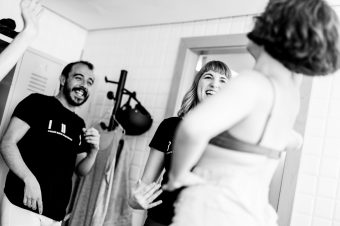 We are very happy because we have had and played three gigs estupendus theater ... Read More 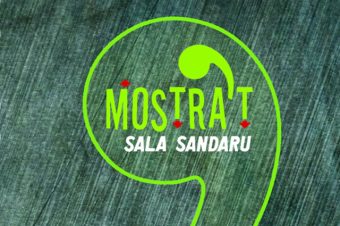 We have selected! Room Sandaru us fantastically received by our final rehearsals ... Read More 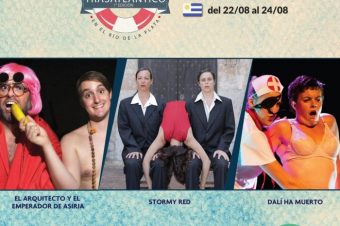 Long has been selected to participate in the production Runner Arts Event Transatlantic 2017 .... Read More

Our step to the creation factory AADPC Thanks to their calls and ... Read More 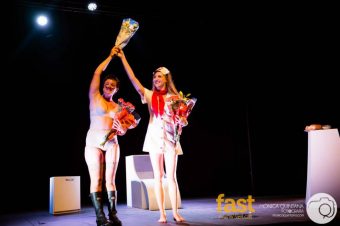 This year we have made several trips up and down to bring Dalí boat ... Read More

This site uses Akismet to reduce spam. Learn how your comment data is processed.