What is La Llarga?

we do text theater and our own creation. We talked about things now. What worries us, always critical.

Our shows have always had in common as direct appeals to the public. We close with the audience and we like to involve them directly.

Personal performances are linked to present and tell stories in one way or another have to do with us and the Emporda.

Values ​​such as friendship, Creation, Passion, Personality, Intimacy are what define us.

What do we want?

Decentralize the creation and theatrical production in Barcelona. Desprecarització and fight for the professionalization of the independent companies.

Make a decent job with the resources that we have. 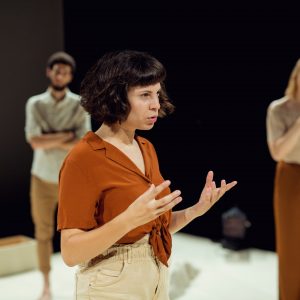 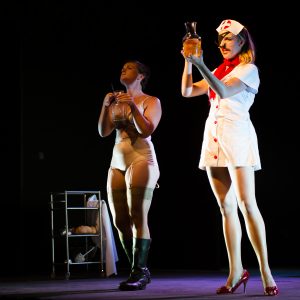 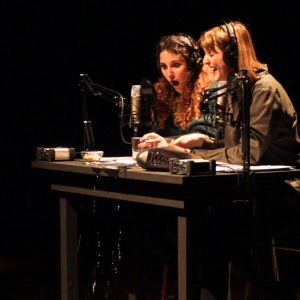 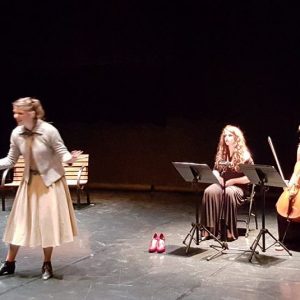 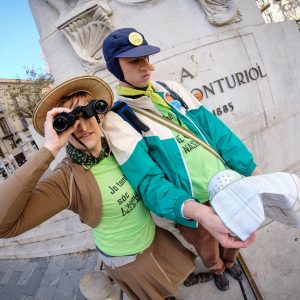 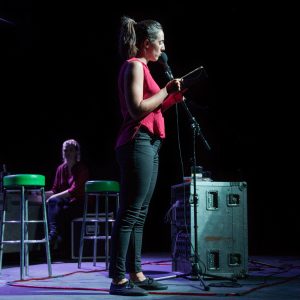 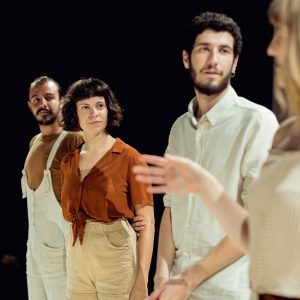 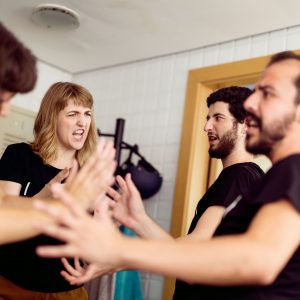 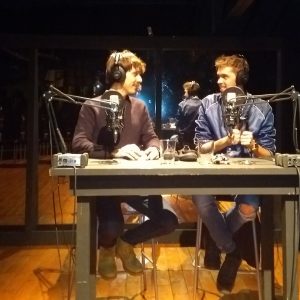 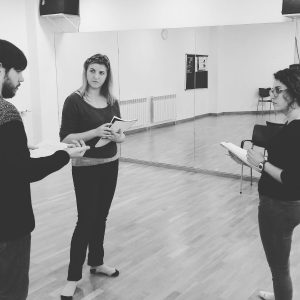 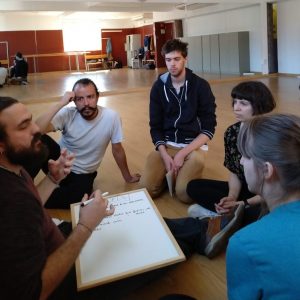 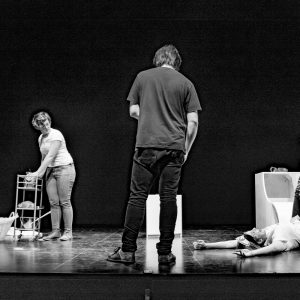 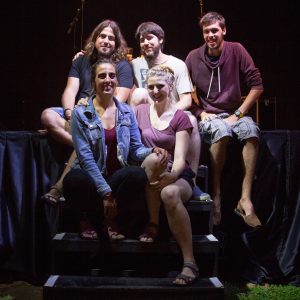 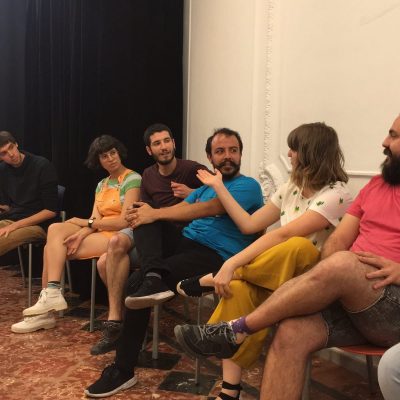 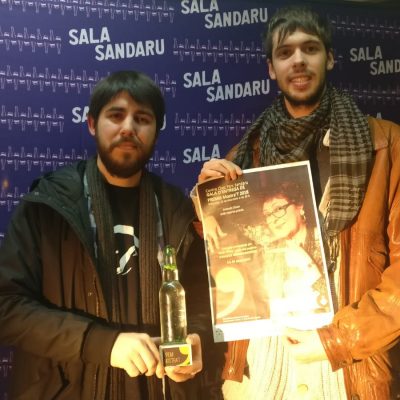 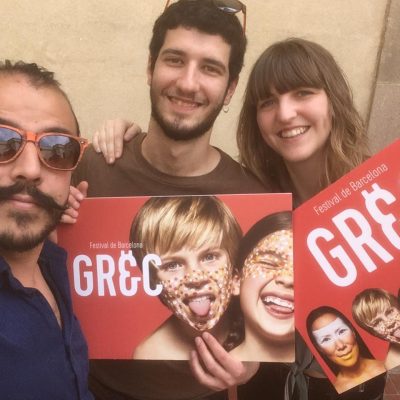 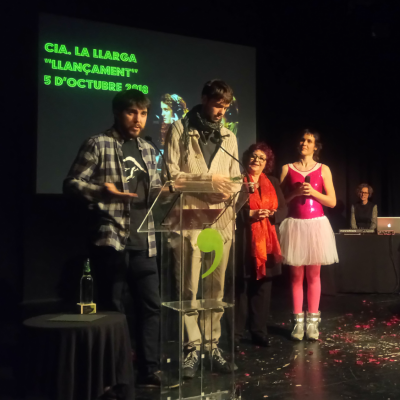 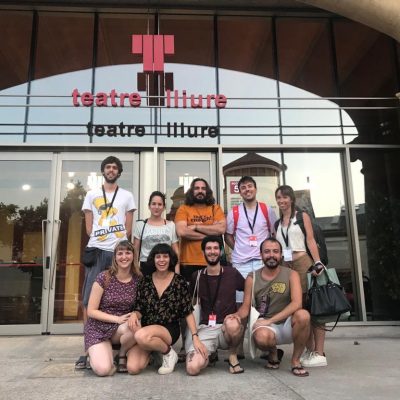 La Llarga Emporda is a company for things in life, born in 2014 in Mallorca Alabert Rebecca's hand. 2016 The Long moved to Catalonia and the company grows by incorporating new professionals from different fields of performing arts. Oriol Morales, Marian Wolf, Dani Serra Ona Benito, Laura Porta and others… Why the long format has evolved.

The desire to do theater all members have helped fight the economic and political situation of the moment and the way we have sought to produce our shows with the resources that we have prepared.

The creation of his own company allows us to experiment with languages ​​as diverse as nice, the radio theater or just the fact of storytelling.

The company strarts in 2015 in Mallorca Dali has Died Rebecca Alabert Joana Maria Peralta and advice Majorcan director Pere Fullana. Emptied show was chosen to participate in the event Trasatlàntico 2017 with which he toured Argentina and Uruguay.

2016 The Long involved in the Exhibition of Emerging Artists Emporda Women with short piece that was feeding the pigeons (from Marian Wolf) with which he toured the province of Girona.

2018 The Long wins Adrià Gual Award the Theater Institute together with the Greek co-production allows the company debuts his new show Bruels in July 2019 in Free Space as part of the Grec Festival of Barcelona.

As a company we offer services and entertainment shows for municipalities. An example of this is the CdR of Man's Nose (2017) or storytelling The story of Uncle (2018) The Party of the Century (2019)

As a company our interests go beyond the mere display of the shows we create. We are interested in training and dissemination of the performing arts.

That's why The Long drove 2016 book club Read theater for young people organized by the TNC and the Library of Catalonia in Figueres.

One of our goals is to create a team of mostly artists were born in l'Empordà and enhance the professionalism of local talent.